$10 Admission per Car or Truck load

$10 Admission per Car or Truck load 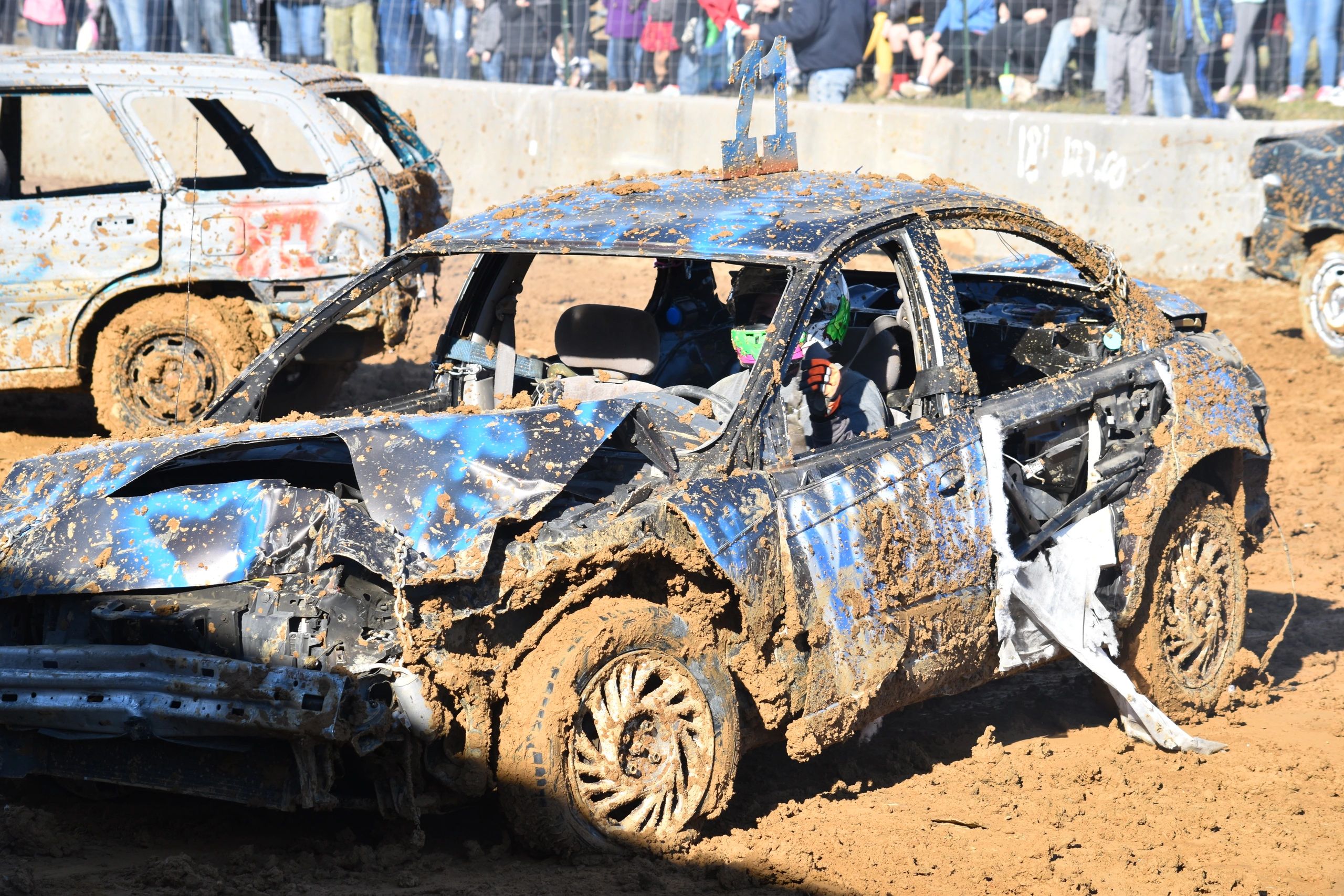 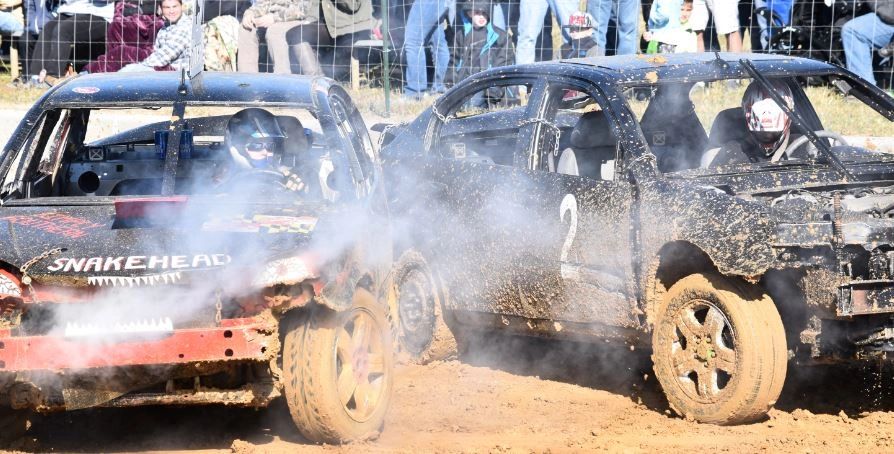 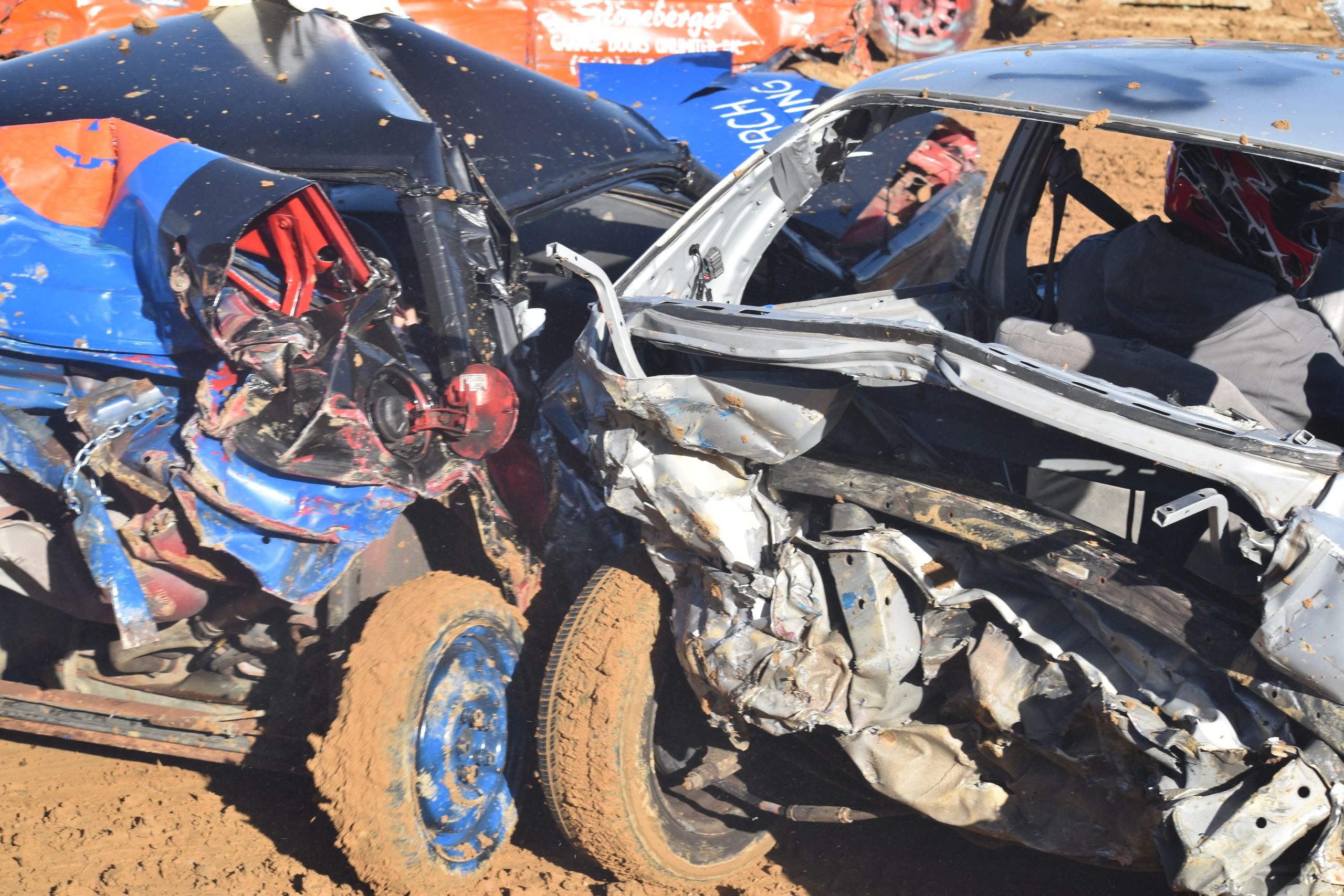 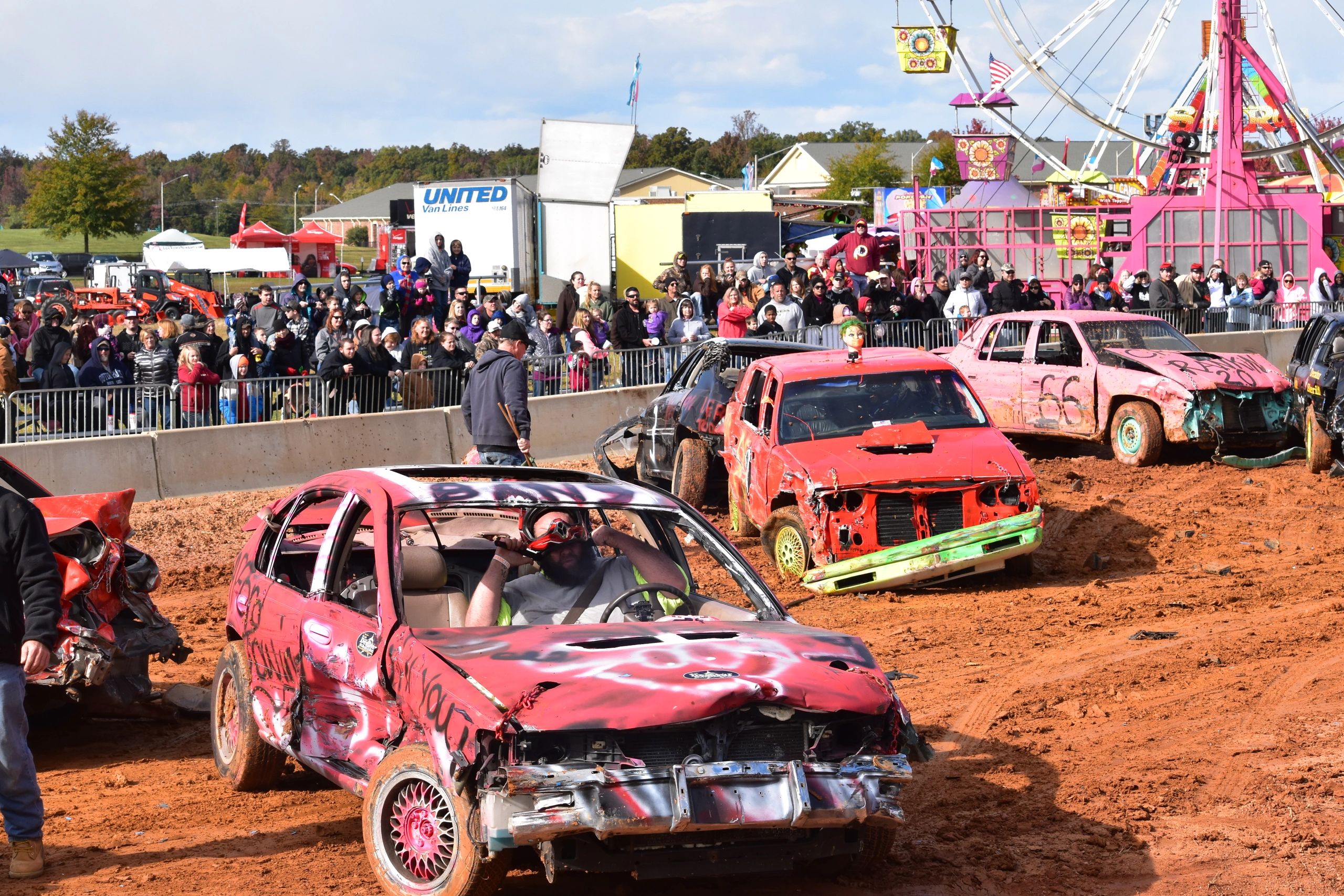 Get Involved! Become a Fair Partner

This is your opportunity to get involved in your Community!  We are a registered 501-3C Non Profit. Click Fair Team button to support the Fair

Advertise in the FAIR BOOK

The Fair Book will be printed & distributed n the community and online.  Take advantage of this opportunity to reach thousands of potentiai customers,

Advertise in the Fair book

Vendor's at the Fair

Showcase your services and products at the Fair!  Click  below

Click below for the Fair Schedule of Events.  Events are getting finalized now.

Motor Sports at the Fair

It is FREE to Enter the Fairgrounds.

Wristbands and Ride Tickets sold at the Fair. ATM  machine is onsite.

There’s something for everyone every day at the Stafford Fair & BONUS *FREE ADMISSION!!

No matter how old or young you may be, something about watching these little piggies run around in a circle will bring joy to your hearts. ...

MUSIC at the Fair

MUSIC at the Fair

Friday night 7pm -  Wesley Spangler from Nashville, TN performing with his original music as well as many other country songs!

MUSIC ON STAGE*Contact us to get on Stage*

On Stage at the Fair

We have a full 4 days of music & entertainment!

Schedule of Events are in the works! If you want to be a part of the Fair, contact us. Info@StaffordFair.com

Enjoy yourself with friends and family! Free admission!

The first annual Stafford County Club and School Fair was held at Stafford High School on October 21, 1922 for two days conducted by the School Board, and officers of the Fair; W.D Peyton, president; James Ashby, secretary & treasurer; V.B Perry, manager. The first fair also involved a school parade, marching from Stafford High School to the Courthouse. On October 18, 1929, it was reported that the Agricultural Department, directed by R.L. Reid, Hayden Silver and Grafton Greenlaw, was one of the best exhibits in years. They also held educational and domestic art exhibits inside the school building. The fair was cancelled in 1930 due to drought conditions and revived in the fall of 1931 by combining “Achievement Day” with the County Fair. At that time, it was reported that this fair would be the most notable of all county-wide gatherings. “It is designed for all the people and it is estimated that more people meet at it and intermingle in social pleasure than at any other event in the county’s annual history.” The Fair did not operate during WWII. It was revived in 1948 to be held for many years at the new Falmouth High School. In 1959, Mrs. Deichman former manager of the Stafford County fair and other officers of the Stafford County Fair were sought after to renew and organize the “area-wide” Fredericksburg Fair where Mrs. Deichman served as Treasurer.

Over fifty years of history had passed since Stafford held its own fair. Gordon Shelton stepped up to revive the Stafford Fair in the fall of 2010. In keeping with tradition, he held the fair in the fall on school grounds. The Fair, held at Mountain View High School for the first few year had quickly outgrown the field in front of the school and moved behind the Margaret Brent Elementary School in 2014.

At the new location, we were able to add a demolition derby and a tractor pull arena and make room for a temporary homemaking building, tents for the 4H and animals, pony shows, music concerts and more exhibits. In 2015, we held our first Miss Stafford County Pageant bringing our queen to the VAF competition.

The Fair continues to grow as a non-profit, volunteer organization, but still in need of permanent grounds. We thank the Silver Companies for allowing us to continue to grow at our new fairground site located at 9000 Celebrate Virginia Parkway 22406.

We are proud to have been able to provide the opportunity for Fire & Rescue teams to demonstrate and receive special training in the Jaws of Life recovery from automobiles.

We happily dedicate our time to the Stafford County Christmas Parade, which began in 2015 dedicated to Sheriff Charlie Jett and Clerk of the Court Barbara Decatur. The parade will be held this year on December 14th at 2pm.

Gordon Shelton, Fair Manager is honored to be on the Board of Directors for the Virginia Association of Fairs.

Drop us a line!

Help the FAIR in search of Permanent Fairgrounds! Looking for 50 Acres

Your support and contributions will enable us to meet our goals and improve conditions and continue to have an Awesome Fair. 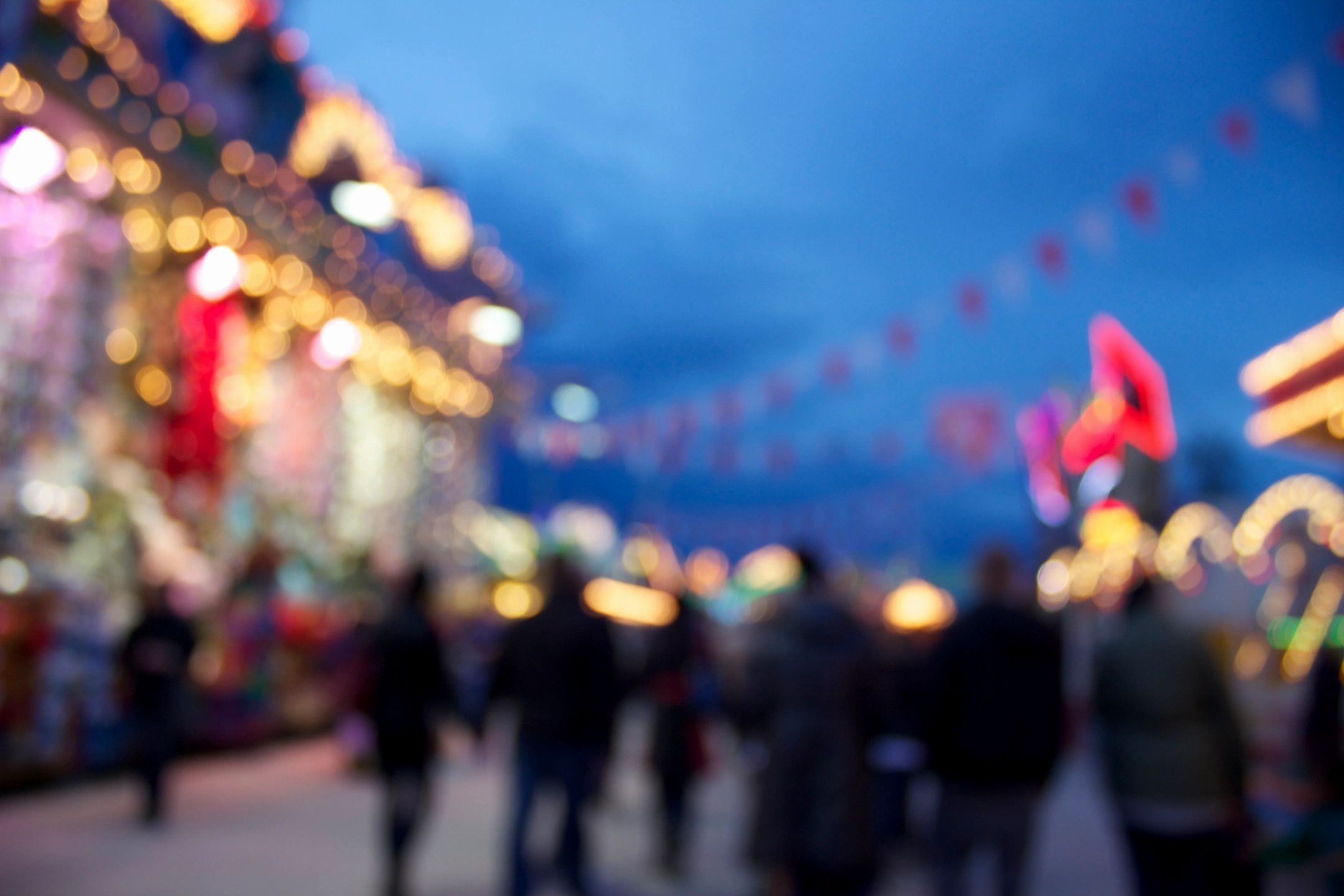 Sign up to hear updates on all fair events and schedules.

The Fair thru the years